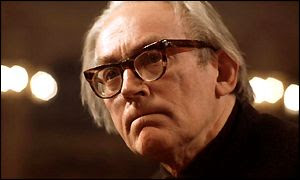 Interesting fact - left-winger Michael Foot, who died earlier this month is officially the older person to have been registered with the Football League as a player.
To honour Foot on the celebration of his 90th birthday in 2003/4 Plymouth Argyle registered him as a player and listed him in their squad with the number 90. 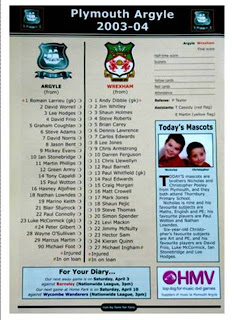 Foot was a lifelong member of Argyle's Green Army and a club director for two separate periods. During his early electioneering work, he is reported to have canvassed each day of the week with the exception of Saturday afternoons when Home Park beckoned.
Posted by Yiddo at 8:04 PM