Well, how would you feel?

Poor old Aaron thought he was going to Stoke...... 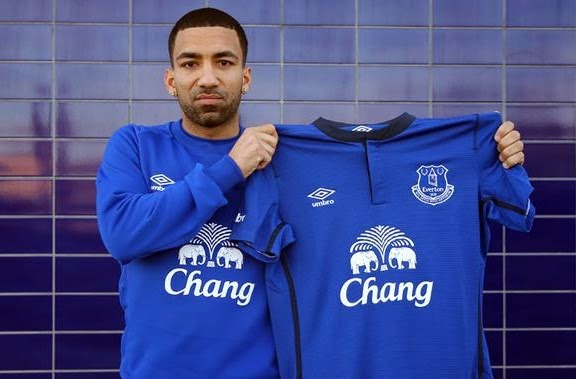 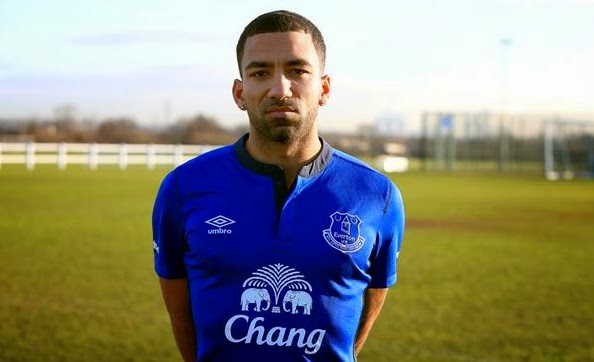 Born on the 7th of November

As a kid I was always interested to learn of any celebrities who shared a birthday with me. How I did this in those pre-internet days now intrigues me, but I can remember being particularly delighted to learn that I shared the same birthday as Luigi Riva the Cagliari and Italian goalscorer, who graced the Mexico World Cup, one which I followed avidly. 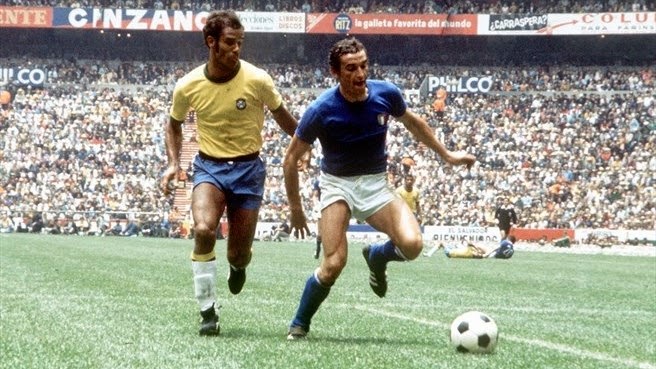 I since have learned that also born on that date was the philosopher Albert Camus, and while at that time Riva brought far more kudos, I now have a more profound appreciation of the relative merits of my two fellow-Scorpios and derive a far stronger pleasure in knowing that for a short two years (1957 -1959) I blew the candles out on the birthday cake at the same time as the bold Albert himself. After all, what did Luigi Riva ever give us aside from 170 goals in Seria A and a still-standing record 35 goals for his home country?

As a nice aside, contrast Riva’s tally of 35 goals for the powerful Azzuri against Robbie Keane’s total of 65 for Ireland and you begin to appreciate how good the man from Crumlin was; or alternatively how defensive Italian teams are.

Returning to the thrust of this article we need to look again at Algerian Camus, winner of the Nobel Peace Prize in 1957, who died three years later in a car crash at the age of 46 – hence our limited number of shared birthdays. Camus’ love of football is well known, right down to the commercialisation of one of his probably least important quotes –

“Everything I most certainly know about morality and the obligations of men, I owe it to football”. 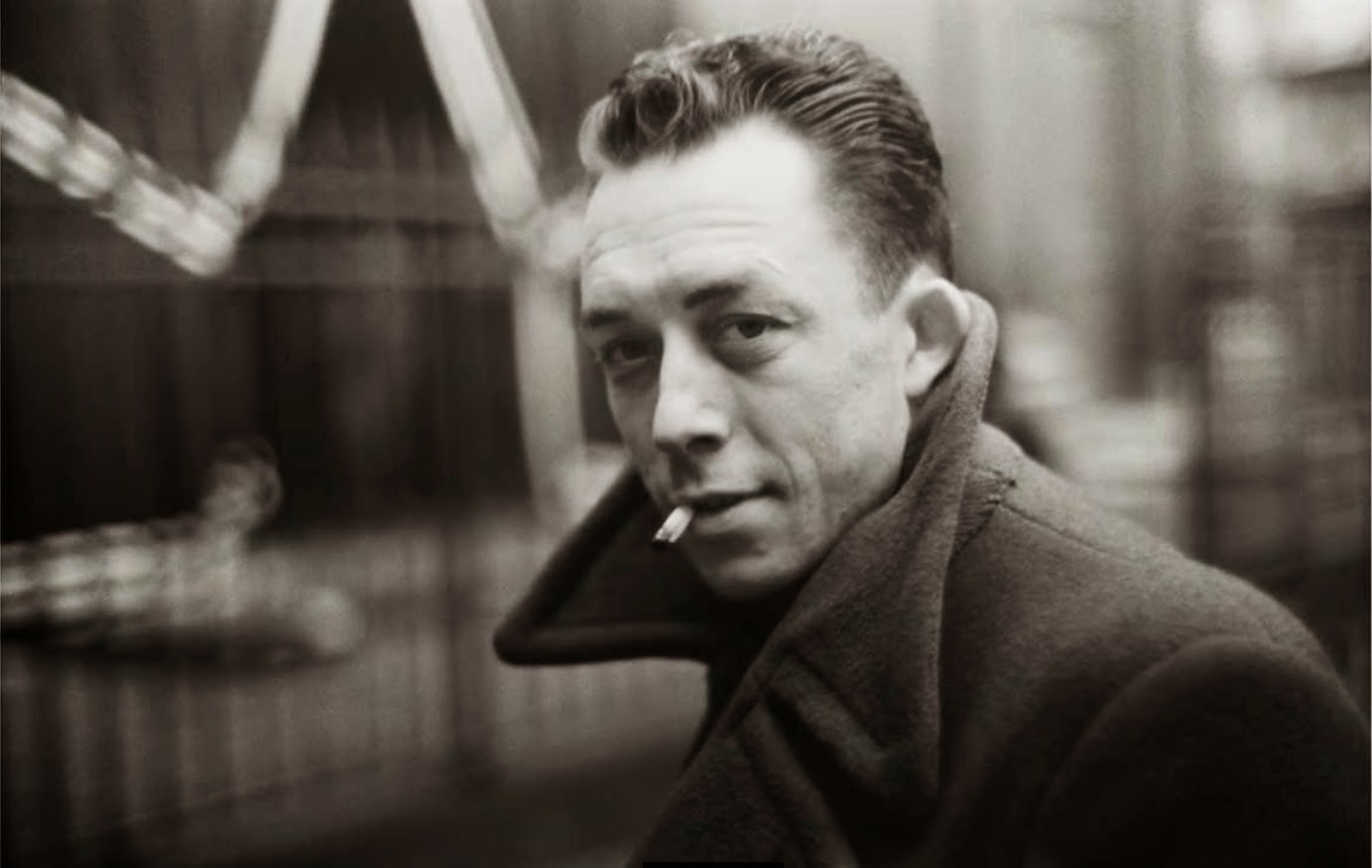 Camus was an extremely competent goalkeeper, playing in his early years with Racing Universitaire Algerios. While being a superbly romantic notion, the reports of him playing, or going very close to playing in the inaugural World Cup in Uruguay in 1930 cannot be substantiated to any reasonable extent – Algeria did not gain independence for a further 32 years; the French squad for the event contained no “expatriate” players; and he would have been only 17 at the time. Regardless of this fanciful diversion, the fact remains that a potentially successful footballing career was cut short a year later when Camus contracted tuberculosis and was forced to discontinue playing.

An amount of Camus’ philosophical thinking was motivated by two fundamental issues – politically, the treatment by France of the “Pieds-Noir” of Algeria and philosophically, man’s constant search for the meaning of life.

Camus was born in 1913 and before his first birthday, he lost his father fighting for France in the Great War. His parents were members of the Pied-Noir community, the name given to French settlers in North Africa from 1830 to the 1960s. The Pieds-Noir considered themselves as French, but gradually over time, were ostracized and discriminated against by the French Government – both while Algeria was a French colony and post-independence, when many sought to return to their original homeland.

Many of the pied-noir were aggrieved by their treatment by the French Governments of that period, having been deemed eligible enough to die for their country in two World Wars yet not eligible enough to be allowed to return there to live. A great movie which portrays the discriminatory treatment of North African soldiers serving in the Free French Forces during the Second World War in entitled “Days of Glory” and is well worth a watch. While this particular representation of the plight of the Pied-Noir has its’ foundations in the poetic licence and brightly-lit romanticism of the movie industry, one doesn’t have to look too far into modern-day politics to see further examples of the follies of French colonial policies. France has a troubled legacy from their relationship with many of their African colonies. The Charlie Hebdo assassins were disillusioned French North Africans, motivated by religious frenzy as well as perceived social injustice, while the potential for race riots, centred around the Arab emigrant population in France, never seems too far away.

Even in football, cause for debate is rife. In more recent times, highly talented players of Algerian extraction were welcomed into the French national team under dual citizenship rules. Zidane is the most famous. In a similar manner to Ireland working the dual citizenship rules to take a few gems away from England, France has done the reverse in recent times - snapping up the more talented Algerian players to the detriment of the Algerian team who worked with those who failed to make the grade in France. Algerian independence came in 1962, so any player whose parents were born before that date can play for either country.

While Camus was a powerful political activist, it is however with his literary output that he achieved most notoriety. Much of his literary and philosophical thinking debated the concept of the individual, the theory of collective responsibility and the absurdity of man’s search for the meaning of life.

Through his life Camus had a strong faith in the values of camaraderie, morality, and fair-play, all of which he believed existed in the game of football. Many recent commentators have noted how appalled he would be by the antics of the current batch of professionals and the game’s governing organisation. The football pitch, where players are equal, irrespective of social class or racial background, and where honest collective endeavor was rewarded, mapped neatly into the type of society that he believed in. Even today, there is no sport that can compete with football in terms of its’ common appeal, removed from any form of elitism.

If you search for simple and concise evidence of Camus’ genius look not for t-shirts worn by football fans trying to intellectualise their game; look not in his literary works; but rather read his acceptance speech for his Nobel Peace Prize for Literature. It makes both prophetic and chilling reading and begs the question as to what we have done with his and that generation’s legacy – are we in any better position now than we were when he delivered the speech back in 1957 (coincidentally my birth year)?

Born on the 7th of November.

Each generation doubtless feels called upon to reform the world. Mine knows that it will not reform it, but its task is perhaps even greater. It consists in preventing the world from destroying itself. Heir to a corrupt history, in which are mingled fallen revolutions, technology gone mad, dead gods, and worn-out ideologies, where mediocre powers can destroy all yet no longer know how to convince, where intelligence has debased itself to become the servant of hatred and oppression, this generation starting from its own negations has had to re-establish, both within and without, a little of that which constitutes the dignity of life and death. In a world threatened by disintegration, in which our grand inquisitors run the risk of establishing forever the kingdom of death, it knows that it should, in an insane race against the clock, restore among the nations a peace that is not servitude, reconcile anew labour and culture, and remake with all men the Ark of the Covenant. It is not certain that this generation will ever be able to accomplish this immense task, but already it is rising everywhere in the world to the double challenge of truth and liberty and, if necessary, knows how to die for it without hate. Wherever it is found, it deserves to be saluted and encouraged, particularly where it is sacrificing itself. In any event, certain of your complete approval, it is to this generation that I should like to pass on the honour that you have just given me. 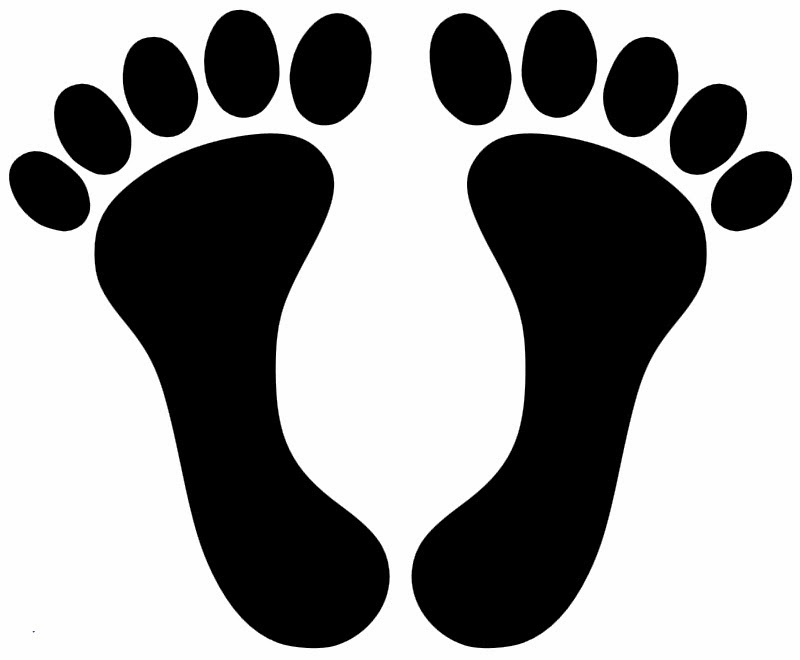 In 1901 the word indicated a sailor working barefoot in the coal room of a ship, who would find his feet dirtied by the soot and dust. In the Mediterranean, this was often an Algerian native, thus the term was used pejoratively for Algerians until 1955 when it first began referring to "French born in Algeria." This usage originated from mainland French as a negative nickname.
Posted by Yiddo at 11:03 PM