Would you fight this man for Joycelyn Roberts? 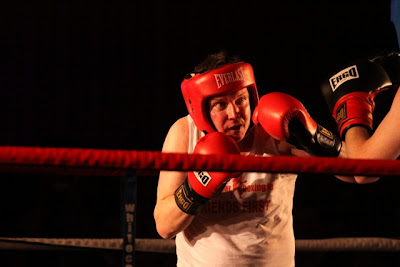 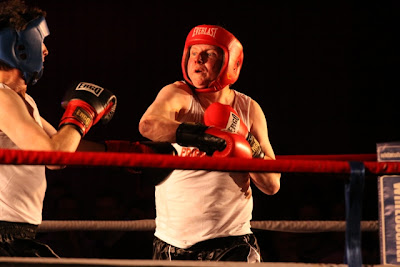 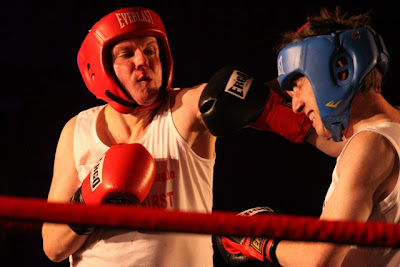 Milo winning his bout by a comfortable margin.

Would Joycelyn have been worth it?
Posted by Yiddo at 7:46 PM