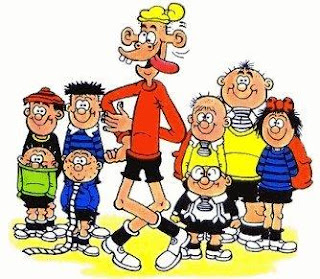 God now that Plug is CEO designate for the largest hospital in the country and deciding who stays and who goes, I think it's time we finally coughed up and got him that present for his 21st. All you miserable bastards who preferred to spend the £3 on booze will get your comeuppance in the end. 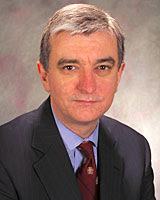 Plug's played a starring role on yesterday evening's nine of clock news responding to the fact that 58,000 x-rays at Tallaght hospital never received the benefit of a radiologist's review in the period from 2005 to 2009. It seems that Leonardo de Caprio was doing the work part-time in between flying jet airplanes and driving Formula 1 cars.
Still we now have the man who will sort the whole thing out - a Trinity Fellow no less - far higher an achievement that either of our two esteemed travelling partners ever reached. I bet the boss is well proud of how Plug now rules the Metropolis. I knew I hung onto the coat-tails of the wrong friends from school. Wankers.
Posted by Yiddo at 5:29 PM