All I need is Jeff Astle for the set 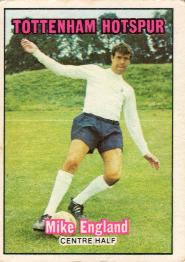 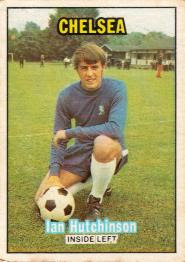 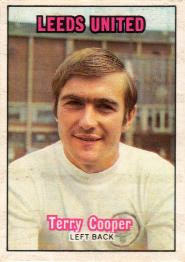 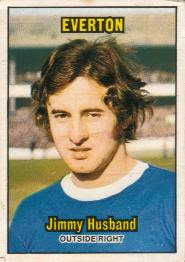 Do you remember the carefree days of football cards? "Getting the set" was an important challenge to us devotees and there always seemed to be a few cards that were impossible to get your hands on. It's funny how the gaping hole in the album seemed to mock you every time you opened the West Bromwich Albion page, and Jeff was missing.
Could it have been that the manufacturers were crassly commercial even in those days in that they always held back a few cards to keep the kids spending their hard earned loot on another pack at 6d? The choice between your fourth pack this week or a trip to the Ormonde to watch John Wayne knock the living shit out of the injuns in Bandolero.
Sadly I always went for the cards and recently this addiction has resurfaced as a major problem for me. Guys in their fifties reverting to their youth - tell me all about it. The attic is now out of bounds for the wife and kids in case they disturb the neat piles of Spurs programmes and Charles Buchan's annuals and hell - maybe in there somewhere is the elusive Jeff Astle card. I'm convinced I swopped Ron Harris and Ronnie Boyce for him late on in the season. I wonder.
As the title of the book says - Iano my boy, we need to talk about Kevin Keegan.
Posted by Yiddo at 12:44 PM