You're not singing anymore 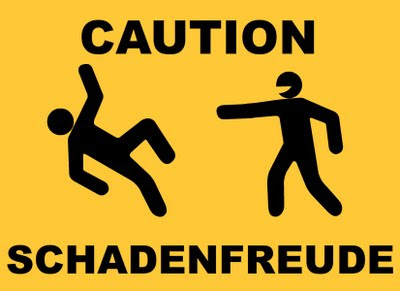 Champions of Europe, we know what we were.

Ok so officially they still are until May of next year but at least the charade is now over. The false achievements when they stole their place in this year’s competition, not to mind crowned themselves Champions of Europe (the lesser evil), have been shown for exactly what they were.

A team which won the Champions League winning only three corners in the semi-final away leg and the final now become the first Champions to go out before the group stages. The stuff of dreams – Roman’s dreams.

So it’s welcome to Thursday night football for the pensioners. Remember the Europa League is not that bad and let’s face it you’re going to be one of the best teams in it. In with the likes of Spurs Liverpool and the Toon! You might even win a few corners.

Thank you, oh thank you, Fat lady of Juventus - I can hear you singing now.

Schadenfreude on my part – nein, nein. It’s more a belief that there is a footballing God – it may have taken me six months to realise but he didn’t let me down . He saw my misery and dejection watching the Munich debacle and he came good and delivered redemption. Yids – happiest supporters in the land today, by a long, long way.

To be revisited over the weekend, with the two Everton fans and Mike. 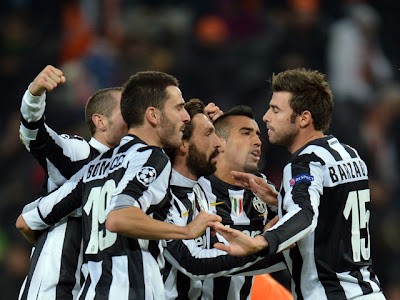