Progress report - everyone is on the credit list so far

The 1st of October and the serious stuff is starting. We are now on the run-in.

Top marks to David Moyes and the Everton boys – it eventually looks as though you are going to mount a serious challenge for a Champions League / Top 6 spot (delete one as appropriate). Jelavic looks to have been a quality buy and the air of confidence floating around Goodison may be self-fulfilling. Maybe their early exit from the League Cup will actually work in their favour. 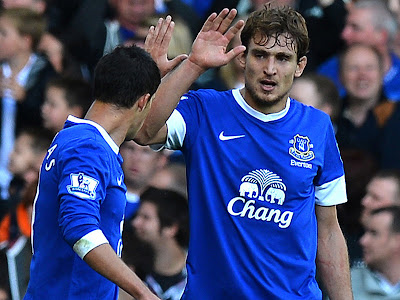 AVB at Spurs has moved from being the unwanted man to the enigma, with very few of us knowing what he is truly capable of. A stunning win at Old Trafford answers some of the critics but there remain serious doubts as to his style of play and his ability to get the players to execute on it. A few shrewd buys (Dembele and Vertonghen catch the eye) have masked the departure of Modric well. 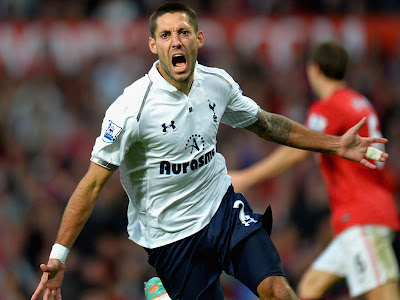 Chelsea move on with monotonous intent. And why not – aren’t they Champions of Europe? Saturday’s win at Goonerland was the first real challenge they have had nevertheless and it remains to be seen how they fare when the going gets tougher. October 20 at the Lane should be interesting. Despite any doubts we may have, the destiny of the League must surely be a matter between themselves and City. 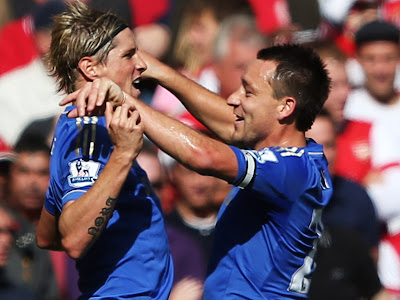 Leeds – great win over Everton and it does not appear as though they’re letting the Cup run (?) distract them from the bread and butter of the Championship. Silly results like losing at home to Hull need to be eradicated but Warnock still appears to have the nous to get them back up to the top level. It’s been such a long time. 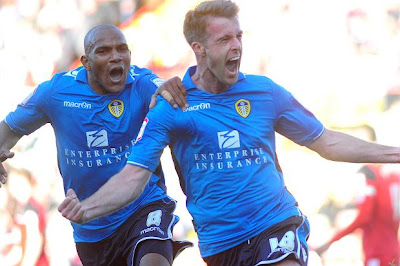