Ten people I'd love to have met - Lee Miler

Often think about the question "Who in the world, living or dead, would you have liked to have met and why?"

I decided to work through this issue over time and list the top ten on CD&B - in no particular order, all the more so as the list is not yet fully compiled at this point in time.

So here goes with No: 1 - Lee Miller the American photographer.

Probably most notably remembered for a photograph which she did not take - of her sitting in Hitler's bath in his Munich apartment not long after the Allied troops liberated the city in April 1945 - Miller was born in 1907 and established an early career in modelling, appearing on the cover of Vogue at the age of 20. 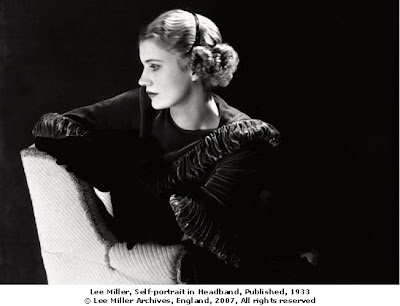 Her interest in photography came from her father and between the wars she worked in the industry in Paris, Cairo and London. When the WWII broke out she became a photojournalist as the official war photographer for Vogue documenting the Blitz, and was enlisted into the U.S. Army as a war correspondent for Condé Nast Publications from December 1942.

Miller entered France a month after D-Day and recorded the first use of napalm at the siege of St. Malo, the liberation of Paris, the battle for Alsace, and the horror of the Nazi concentration camps at Buchenwald and Dachau. The photograph of her in Hitler's bath was supposedly one of her washing away the dirt from the Dachau deathcamps. 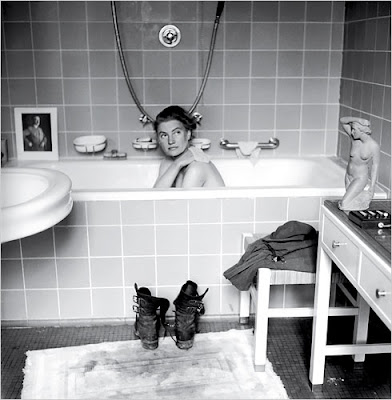 The photographs taken by her are remarkable in that not only do they allow us to see the true horrors that were perpetrated by the Nazi regime and by war in general, but they are superb feats of technical skill in the age when the routine processes behind photographic reproduction were alien to what we know now. She also dared to be there. 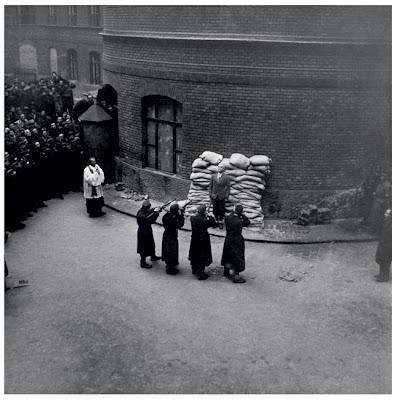 So why the appeal or fascination - after all I could as easily have chosen Karl Mydans or Robert Capa or another of the great war photographers - yes, true, it is probably because she was a woman and a beautiful one at that, but there's also the sense of spirit that embraced travel, adventure and danger - she was probably lucky enough to have these options or choices available to her but she went ahead and took them.