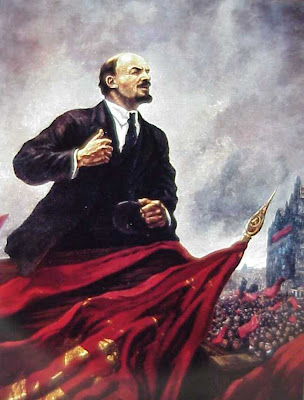 Am I the only one who views all world events through the prism of exam questions? Ok maybe I am but I have my excuses. I blame the inter cert/leaving certificate curricula. At a very early stage in the history course one's mind jumped to the exam at the end of the year. That was the real skill that separated the good from the mediocre and left a yawning gap between the excellent and the unsatisfactory. You see you did not need to learn about the Weimar republic or German inflation, the Versailles treaty or national socialism - but you did need to know that all these events could be captured under the exam question "Please describe the origins of the 2nd World War. Once you had broken the formula life was easy . Just group various events under the appropriate exam question . Late 19th/ early 20th century Russian history became the "Track the rise of Bolshevism". The long drawn out demise of the Irish clans and the gradual English/Norman plantation was better known to the schoolboy as "Celtic Ireland disappeared at the battle of limerick- please discuss. And so on and so forth.

This is where I have to admit to something even more weird. I have started to predict or at least anticipate future events in the guise of an exam question - particularly in view of recent events on the European stage. Will our grandchildren be scratching their heads as they struggle to answer "What Germany failed to achieve in two World wars they achieved via their economy - discuss and cite to examples". Or "Discuss the demise of Greece as a sovereign state". How about something closer to home. "The transition of Sinn Fein from illegal organisation to a Governmental party" (extra points for those who can cite to the role of the GAA and TG 4) . In very dark moments and thinking way out in time I envisage a soft question such as "Describe how Chinese became the dominant language in Europe - please identify the specific stages of it's development" (Extra marks if answered in Mandarin) . More real might be the "Trace the origins of the Franco German 2020 War and describe the role played by America". And then if in need of a laugh I can go off on a tangent - "The emergence of the European Super state and the role played by Dana." My ego sometime gets in the way "Assess the contribution of Brian Hartnett to the rebirth of European Theatre". We can but dream.

I think it always reads well to finish these thoughtful pieces with a quote. So I give you Einstein " I never think about the future as it comes soon enough"

The Colonel
Posted by Yiddo at 2:27 AM