The curious case of Nigel Owens 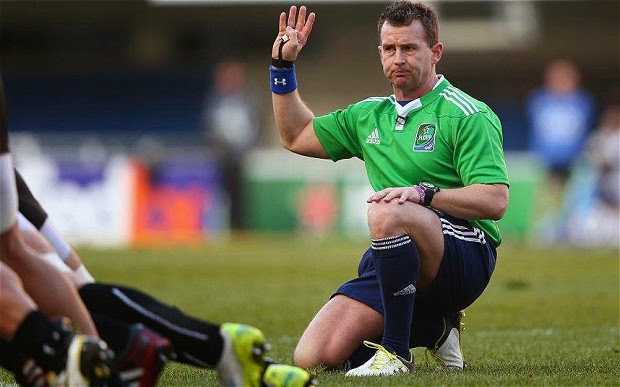 The continuing debate as to the differences between soccer and rugby; and their attendant fans; received a curious tweak this week with Nigel Owens the rugby referee publicly complaining about the homophobic treatment he received at Twickenham (England v New Zealand) from a section of the crowd. Owens unfortunately receives more media attention for his homosexuality rather than his significant refereeing skills.

On my part there is an element of schadenfreude in reading of his problem. In January 2012 Owens attained notoriety in the rugby world by telling Treviso scrum-half Tobias Botes that "This is not soccer!" implying a better level of behaviour is inherent in the oval-shaped ball game. Maybe now Mr Lewis will recognise that his game as just as many bigots; trouble-makers; racists; and anarchists as soccer does. Ok, well maybe not anarchists – no need for a political revolution for the sheepskin coat brigade. They’re doing quite ok as things are.

Despite my smugness at his current predicament for the reasons outlined above, the issue at hand is one at which he has my complete support. I can just see the offenders – alumni of Oxford and Cambridge; now corporate bankers; Burberry raincoats (with hip-flasks mandatory); a lunch at some institution’s expense and plenty of gargle swilling around in a developing belly which the (trophy) wife has been going on a bit much to him about. Have I been there when I was there age? Yes arguably but I never resorted to insulting queers of poofs because the penalty award went against us.

Owens predicament was probably also experienced by John Blankenstein, the seasoned referee who officiated in 502 FIFA professional games, 88 of which were internationals on the 1980’s and 1990’s. Simultaneously he was a tireless campaigner for the European Gay and Lesbian Sports Federation. Blankenstein refereed the UEFA Cup final in 1993 and was in the panel for the 1992 European Championship. In 1994 Blankenstein was selected to referee the 1994 UEFA Champions League Final between AC Milan and FC Barcelona, to be replaced only a few days before the match.

The official explanation was never made public (a failing in itself but maybe understandable for the time), but Blankenstein believed it was it was said that it was because the Italian club distrusted him on account of him being openly homosexual. An alternative reason for their objection might validly have been the fact that Barcelona were managed and captained by Johan Cruijff and Ronald Koeman, fellow Dutch nationals.Once has to hope the official reason was the latter, but viewing the non-transparency cynically, one has to think it was actually the former.

Returning to the issue of Owens, one has to hope that the RFU will eventually address the horrible problem that has plagued their game for years (laughing out loud) and deal with the homophobics responsible for this abuse. 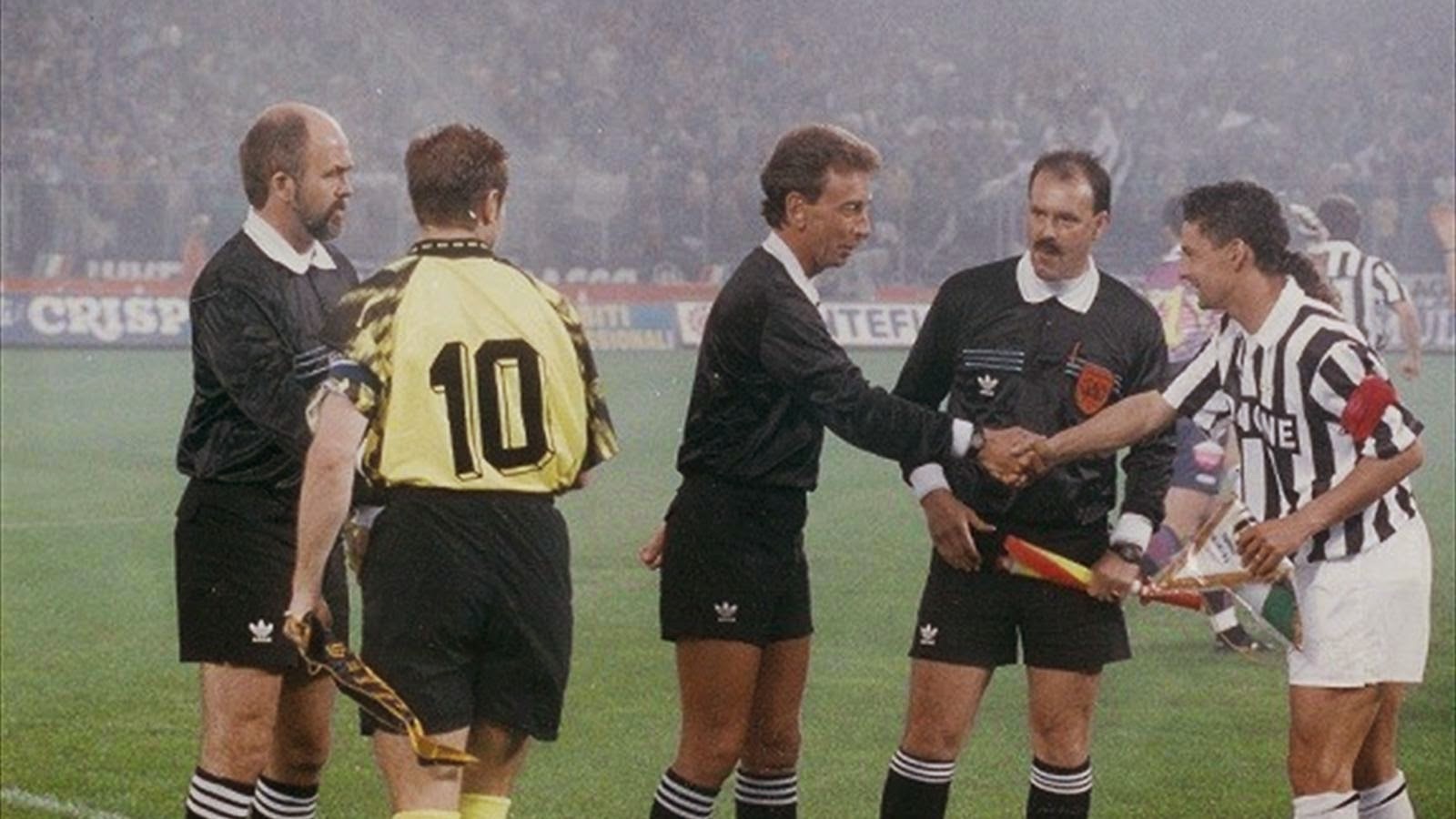