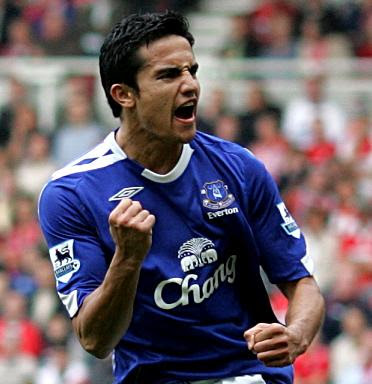 So you are leaving us. There is something you should know before you go to pastures new. Firstly I am normally very unforgiving of any player who gives up, on his own volition, the opportunity to wear the Everton shirt. Secondly and thinking back to your arrival on Merseyside, I was not your biggest fan. A “Socceroo” from Milwall did not, to put it mildly, get my juices flowing. Getting sent off in your first game, albeit for over celebrating a goal against Man Utd, only confirmed my fears that you would be a one season disaster best suited to scrapping against Southend rather then gracing the “Old Lady”.

Not sure when my views changed. Cannot recall if it was a gradual appreciation of if it happened all of a sudden. Maybe it was the derby game against Liverpool as you pummeled the corner flag having scored the equalizer. Or was it when I saw you in the stand at Goodison with your two young boys watching Everton v Sunderland when you were injured. The over-head goal at Stamford Bridge that had my Chelsea loving mate close to tears. It does not really matter when or how and I want to keep this short and to the point because I am in danger of dropping a few tears myself. The point is this. Thank you. Thanks for the 68 goals. For your never say die spirit. For your love of and dedication to our football club. For being a true and honest professional. For being one of us.

Wishing you and your family much success and happiness in New York. Hope those corner flags have been prepared for your arrival. 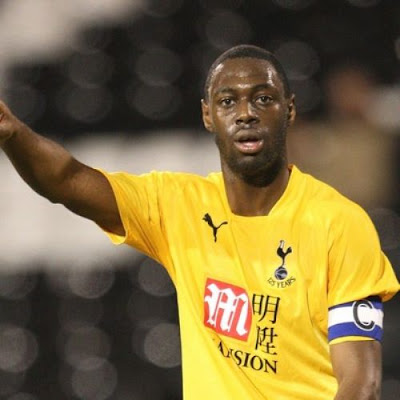 So you are leaving us. Or should I say you’re leaving us in a playing capacity, yet thankfully staying as a Spurs ambassador, and as an inspiration to those who believe football still attracts people who value the principles of loyalty and commitment.

In fifteen years at Spurs you only got to play 315 times (an average of 21 a season) and you have only one winners and two runners up medals (all in the Carling Cup) to show for your endeavors. But behind those statistics lies the true story.

You committed your playing career to our club and every time you played you were an inspiration to everyone else wearing the shirt, whether on or off the field. Your well-publicized dicky knee never stopped you demonstrating how good you were – incomparable in the Premiership, even in the presence of stalwarts such as Terry, Ferdinand and the like. Not fit to lace your boots, not one of them.

You came as another left – Sol Campbell – and you gave us back everything he took away. You were honest, truthful, and you expressed gratitude for the chance our club gave you. "I have been here since I was a boy, I have always considered it my club and have always found it hard to imagine myself wearing the shirt of another team" – your words will ensure you are revered at White Hart Lane for centuries to come.

Ledley, we know you could easily have chosen to drop down a division and play out a few more years in the Endsleigh League or equivalent. Go through the motions and collect the wages in the easiest manner possible. Then drift into management on the basis that if you were that good on the pitch, you must know a bit about management.

But no, you chose to assume an ambassadorial role at Spurs and work on local community liaison. How fitting a choice. In an area devoid of role models, where social dysfunctionality is the norm, football can inspire and your involvement will surely lead to a greater hope for a lot of kids. Well done, my son, you made the right choice again.

Thanks for the memories. 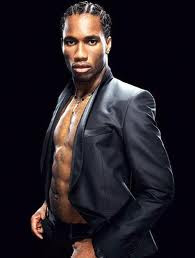 So you are leaving us.   You big fat greedy prick, you’ve buggered off to China to line your pockets with more money and to kiss the shirt of the Hzechuan Province, or whomever else you’re pledging allegiance to for the next few years.

I hope you fucking choke on the first egg fried rice to pass down your greasy windpipe.

Chelski
Posted by Yiddo at 6:23 PM