Dancing at the crossroads

What now for Ireland?

The poor performances of the Irish soccer team at Euro 2012 are well documented and ultimately blame must be shared by both team and manager. Abject performances on the pitch, accentuated by poor tactical and selection decisions from the bench.

We all knew we had a weak squad and I think we recognise that the achievement was in actually getting there.

But we are now at a crossroads.

The expected retirement of several of the senior players hasn’t happened, which is a bit worrying as the feeling is that Trapattoni is too stubborn a prick to make the changes that are needed. He’s actually nearly as stubborn in old age as Gerry was in his thirties and forties. Without the retirements, and with a maximum tenure on his appointment of two years (amazingly to age 75) what incentive has he to bring in and blood inexperienced youngsters like Duffy, Coleman, McCarthy, McLean etc? None, precisely as the benefit would be gained by someone else, his successor.

Should Ireland sack him? If he’s unwilling to change his ways, then yes he should go but can you see the FAI rid themselves of their deferential reverence to him because he managed Italy; Bayern Munich, Inter and the likes. Their “safe option” choice keeps their overweight arses out of the frying pan. One must surmise therefore that Trapattoni will remain in charge for the next two years as we try to master the combined might of Germany, Sweden, Austria and qualify for the next World Cup. No problem with this challenge of course.

But in all of the above I overlook a fundamental fact - it’s not about football, it’s about money, and not insignificantly O’Brien’s money. One wonders to what extent the contribution from the telephone man is actually influencing things. I’d guess quite a bit – hard for an organisation which has significant financial challenges and a history of mis-management to walk away from a contribution of close to €750k a year. So forget the football issues, let’s weather the Euro 2012 storm and let’s keep taking the nice healthy pay packets we’ve grown accustomed to over the years. Sure most of our fans are thick ignorant gobshites from West Dublin who wouldn’t understand these goings-on at all - throw them a few plastic hammers at the next friendly against Hungary and we’re off the hook.

And to conclude therefore on the footballing hopes of a nation – come on Robbie, throw away the bow and arrow; Duffer, leave it at the nice 100; and Honeymonster rest your laurels at the Iron Curtain; and move on boys – it’s the only way we’re going to get better. 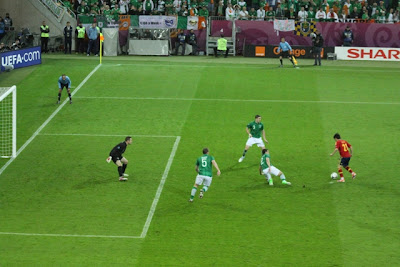 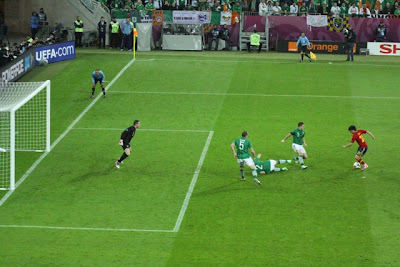 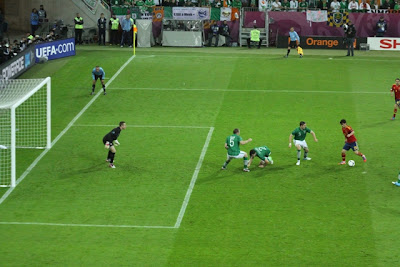 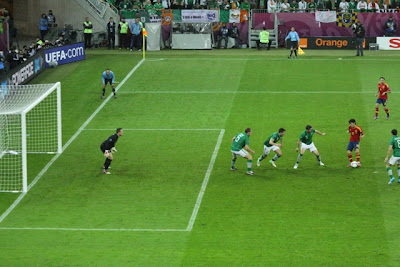 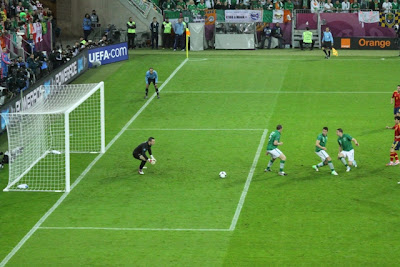 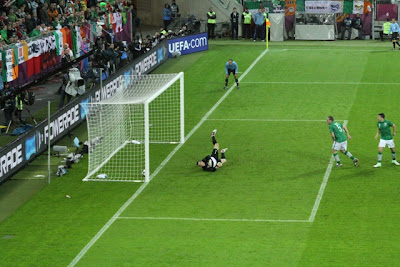 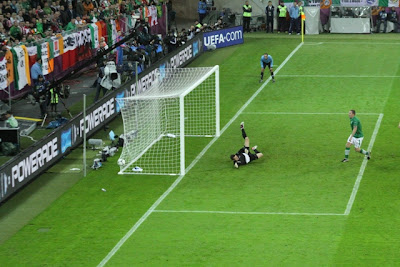