Phoenix from the flames

Brilliant photograph in yesterday's Times by Bradley Ormesher featuring a on-pitch conflict between Niall Quinn (whose disco pants are the best) and Gerry Taggart.  It mentioned that Ormesher was Sports Photographer of the Year a few times and a Google search revealed some of his classic photos, two of which are below. 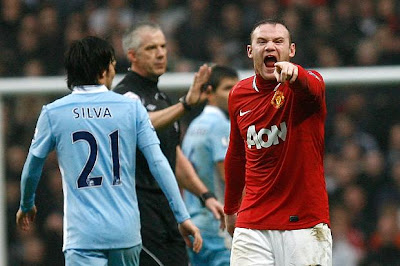 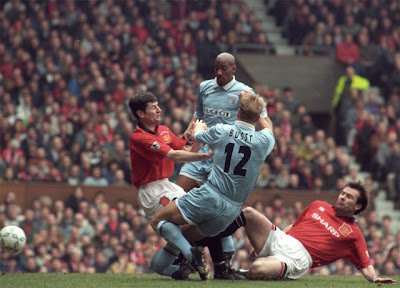 The second one is of the horrible tackle which ended David Busst's career at Old Trafford. Also came across a picture of Ormesher mimicking a soldier in Red Square and I immediately thought of Mise Le Meas's brilliant impersonations over the weekend - first of Bobby Moore holding the Cup in 66 and then of Geoff Hurst scoring the fourth goal - "They think it's all over - it is now". 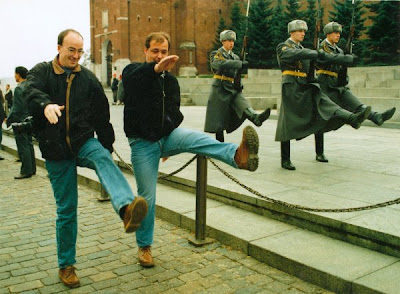 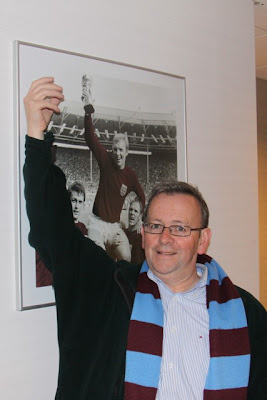 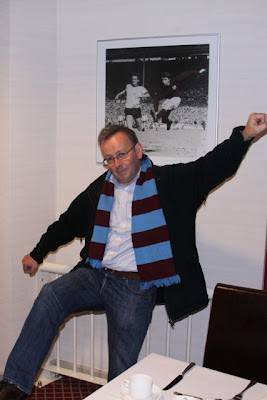