Mission Impossible - The Dichotomy (A response from the Blueshirt)

Your mission Gerry , should you decide to accept it , is to comment on the dichotomy of being a decent Chelsea fan.   As always should you or any of your Blue Army Faction be caught, killed or uncovered, the Editor will disavow any knowledge of your actions. 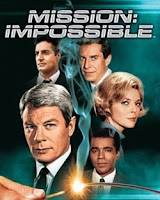 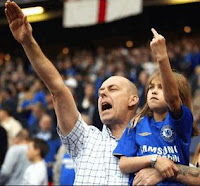 “Hello , my name is Seb , Seb Shaw , SS as I am known. I live in Cricklewood with my partner Jessica , I love Jess. We have a girl , Chelsea , I love Chels”.

Seb stands before the world (it was a big TV audience , well up to the point that it was 5-1 anyway) and raises his right arm. He holds it at a 45 degree angle to his sturdy , tattooed , body. He roars something , we are not sure what , but we are sure that it sounded like something nasty. We tell ourselves we don’t like it.

Once upon a time (this is no fairy tale) a long-haired geezer walked upon this earth and told us , “let he who is without sin cast the first stone”. (Note to Editor , apparently even agnostics sin).

If this is some sort of philosophy by which this person was pleading with us to live our lives, it is one that has never been practised by most (any ?) true football fans. Where would we be in life if we didn’t indulge in being judgemental about other people.

Who told us that he “hated” Alan Pardew remembering (and never forgiving or forgetting) some after match comment made at a moment in time following on from , for him and his team, a glorious victory ?

Who was the person, based in continental Europe and with a most tenuous connection with the great city of Liverpool and all its peoples , who told us that he “hated” Liverpool , yet when we watched the two tribes from that proud city clash most recently we saw (not for the first or the last time) red and blue shirted Liverpudlians (genuine ones , not the Brussels Blue type), fathers , mothers, brothers , sisters, sons and daughters sitting proudly side-by-side.

In fairness, he did not raise his right arm at 45 degrees when he told us these things , no he told us as he sat in the comfort of Dean Street Townhouse on a miserable wet Sunday sipping (by raising his right arm) his £9 a glass mojito (suggested by yours truly).

Outside those living in the cardboard boxes under Blackfriars Bridge were sodden. 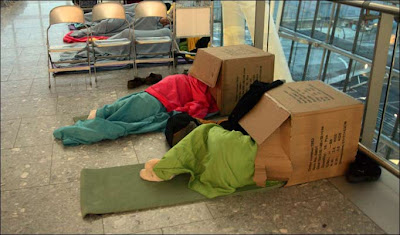 Who has told us repeatedly that “de Rovers” are nothing but scumbags, that he hates all that the Celtic Tiger stood for and is nauseated by the continuing , singular , pursuit by so many Irish of wealth ? (Mind you he seems to have looked after his personal pension arrangements rather well. Now let’s see , Cayman Islands look nice.) Need I mention his feelings about one Patrick Bartholomew Ahern , Pee Flynn and the FF party ?

Again, in fairness, he did not raise his right arm at 45 degrees when he told us these things , no, he too told us as he sat in the comfort of Dean Street Townhouse on a miserable wet Sunday sipping (by raising his right arm) his £9 a glass mojito and having caused havoc to the mental equilibrium of one of his closest friends by engaging in pension penalisation propaganda.

It was still very sodden under Blackfriars Bridge.

And so you see , Seb , or should I say SS, just like the other two great unnamed, is nothing more than all of us , a man , flawed (some more than others)and prone to be a right (wing) eejit on occasions , but on Monday , and every other working day, Seb rises from his bed , gives Jess a kiss and Chels a cuddle, proudly , but momentarily, surveys his home ( his castle in Cricklewood), dons his suit, takes the Tube and heads to “the City”, just as they do in Dublin and Brussels. He works hard, he reads his paper, he goes on line and has banter with his friends and then he heads home to Jess and Chels. Occasionally he , and they, go to a game , sometimes the police escort them, Chels can’t understand why. He shouts abusive comments and makes the most offensive of gestures. Others sit , simmering silently, “fcuk you Drogba, you cu*t Terry, he fcuked him ref—off, off ,off” they mime. 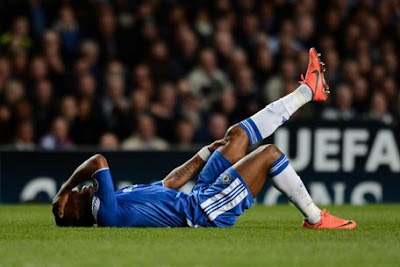 So that’s the dichotomy.

Different strokes (of the right(wing) arm) for different folks.

Have you a stone to throw?

Mise le meas , you are in there somewhere , you know you are.