Eat your heart out, Tim McCurry

Over Christmas , I was sorting through digital photographs and came across the one below, which I took on the long hill climb between the lower and upper treasuries in Petra in 2007. I received a Christmas present from one of the kids of the National Geographic book which had Tim McCurry's famous photograph on the cover. I couldn't help notice a similarity. 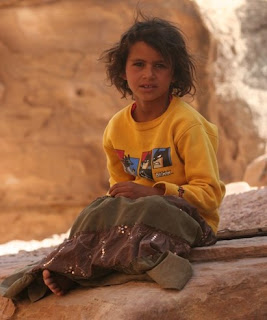 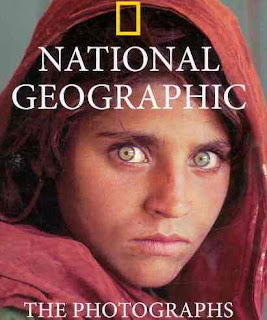 To get permission to take the photograph, I gave the child's mother the only currency which had any meaning in the environs - food, in the form of an apple and a banana which I had carried for the journey. They were gratefully accepted.

I got several glossy books for Christmas.
Posted by Yiddo at 11:44 PM